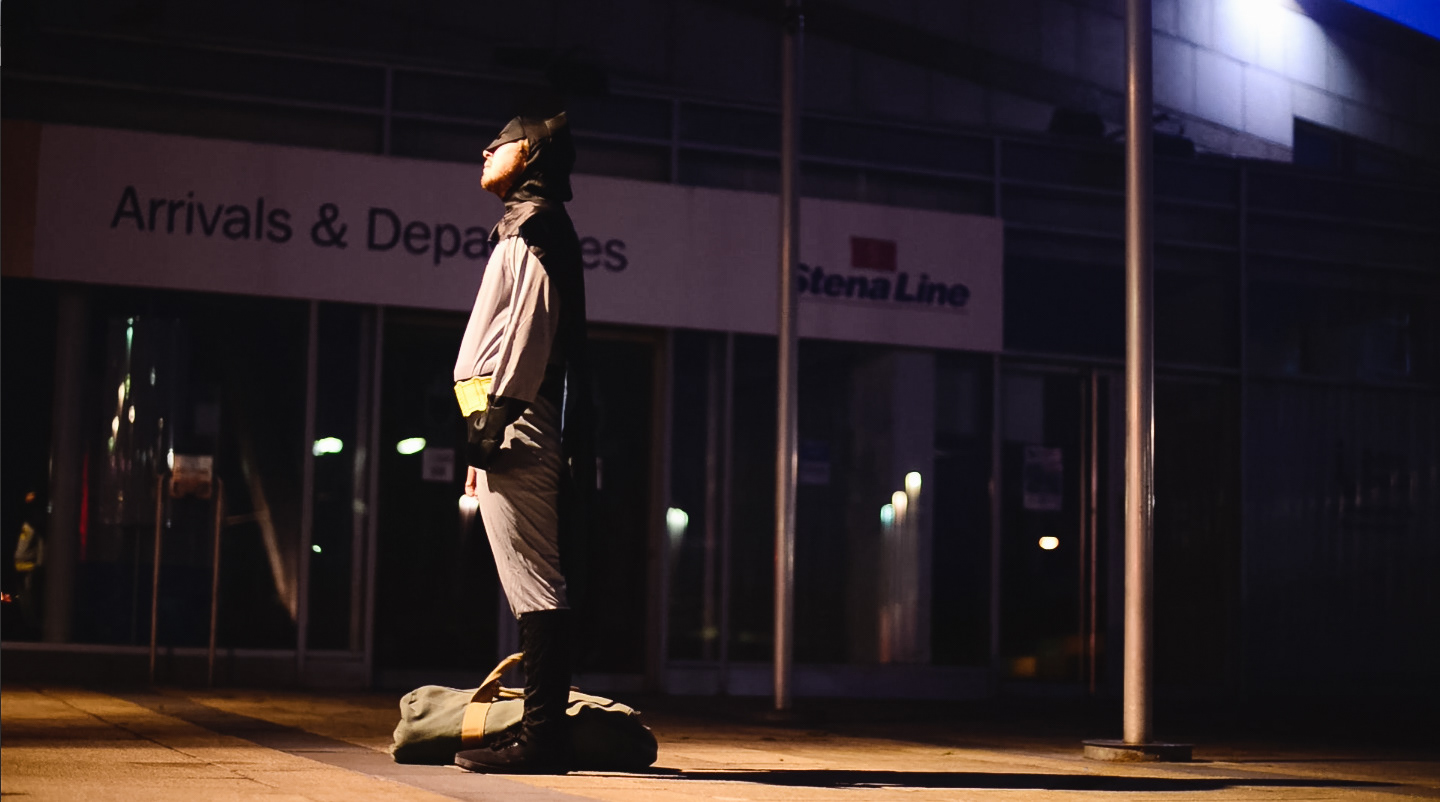 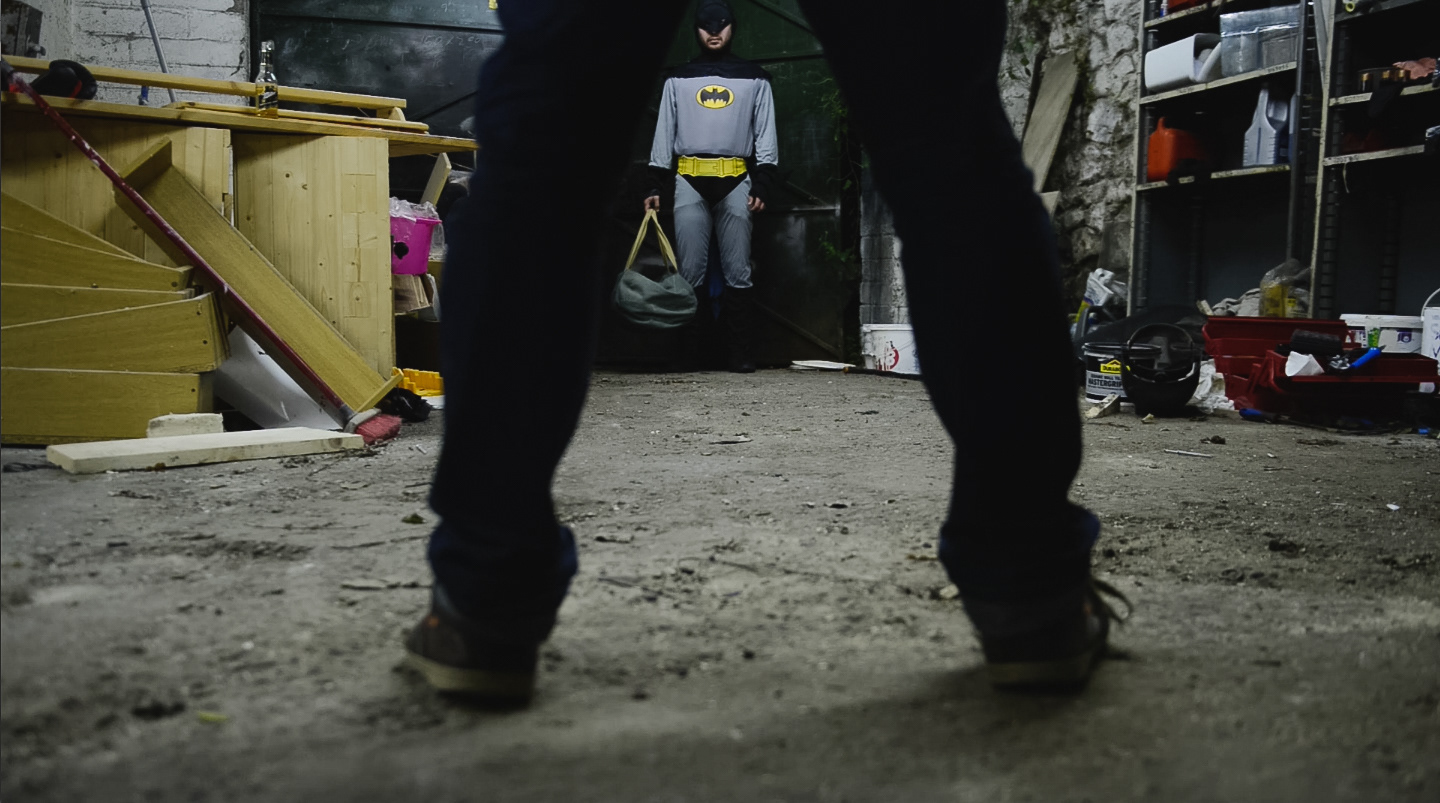 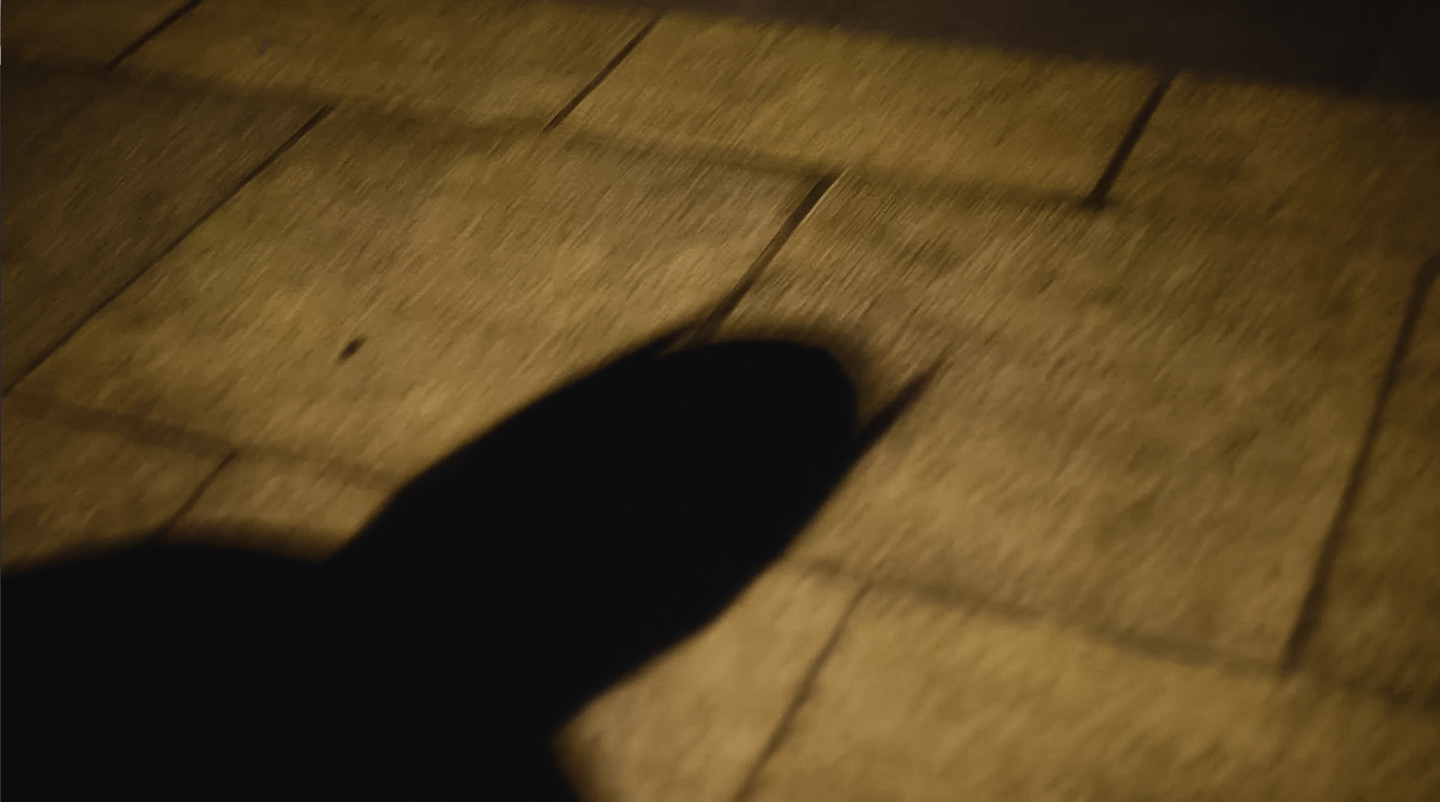 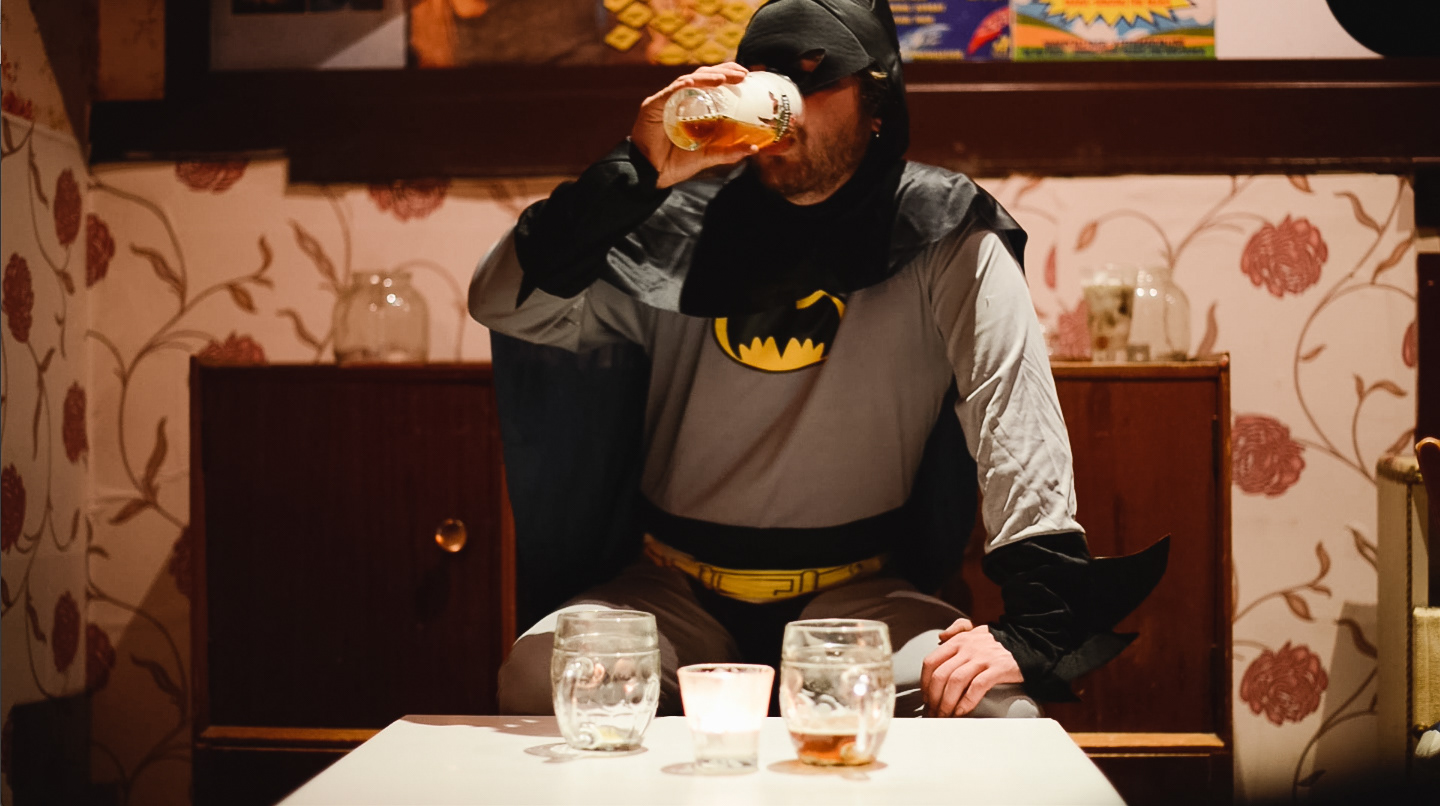 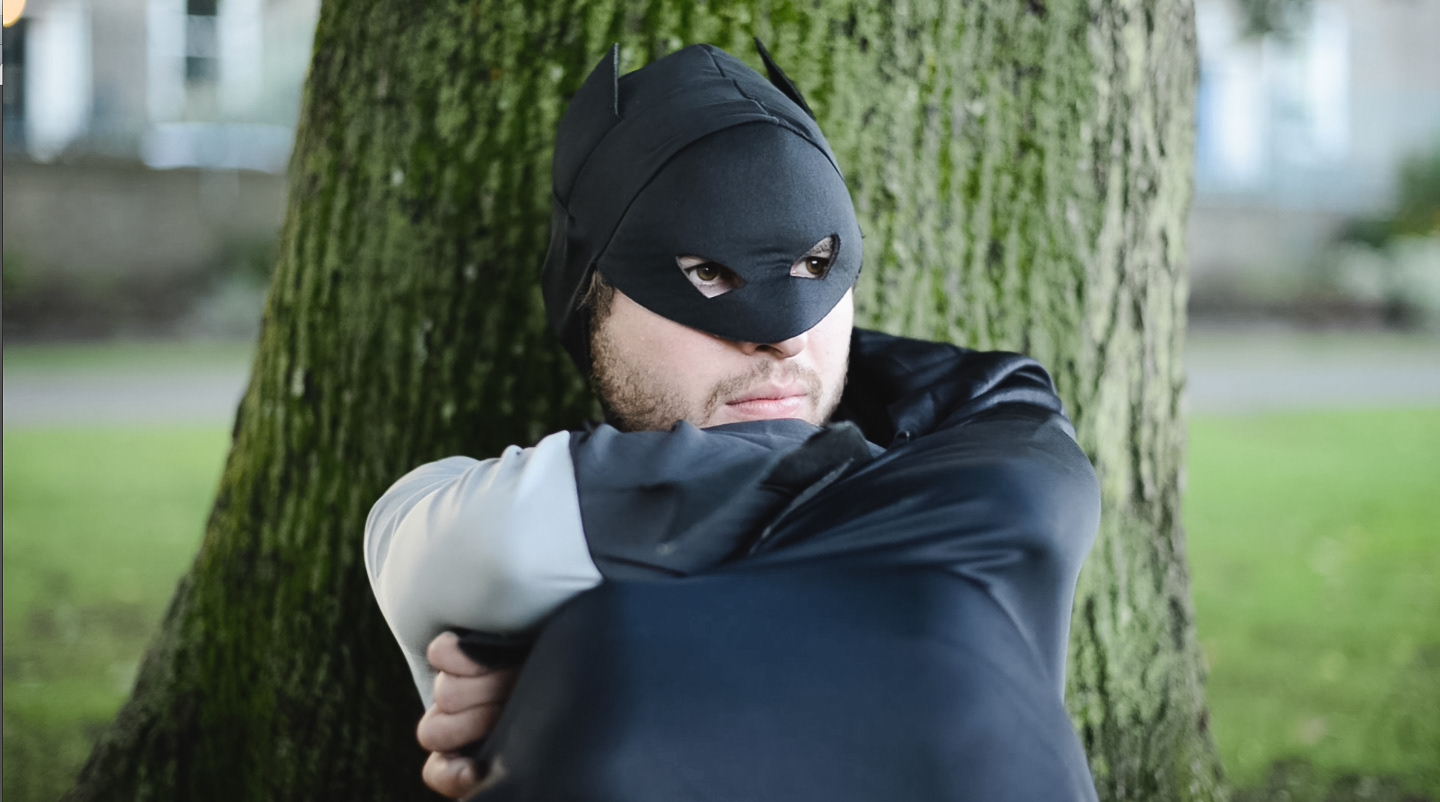 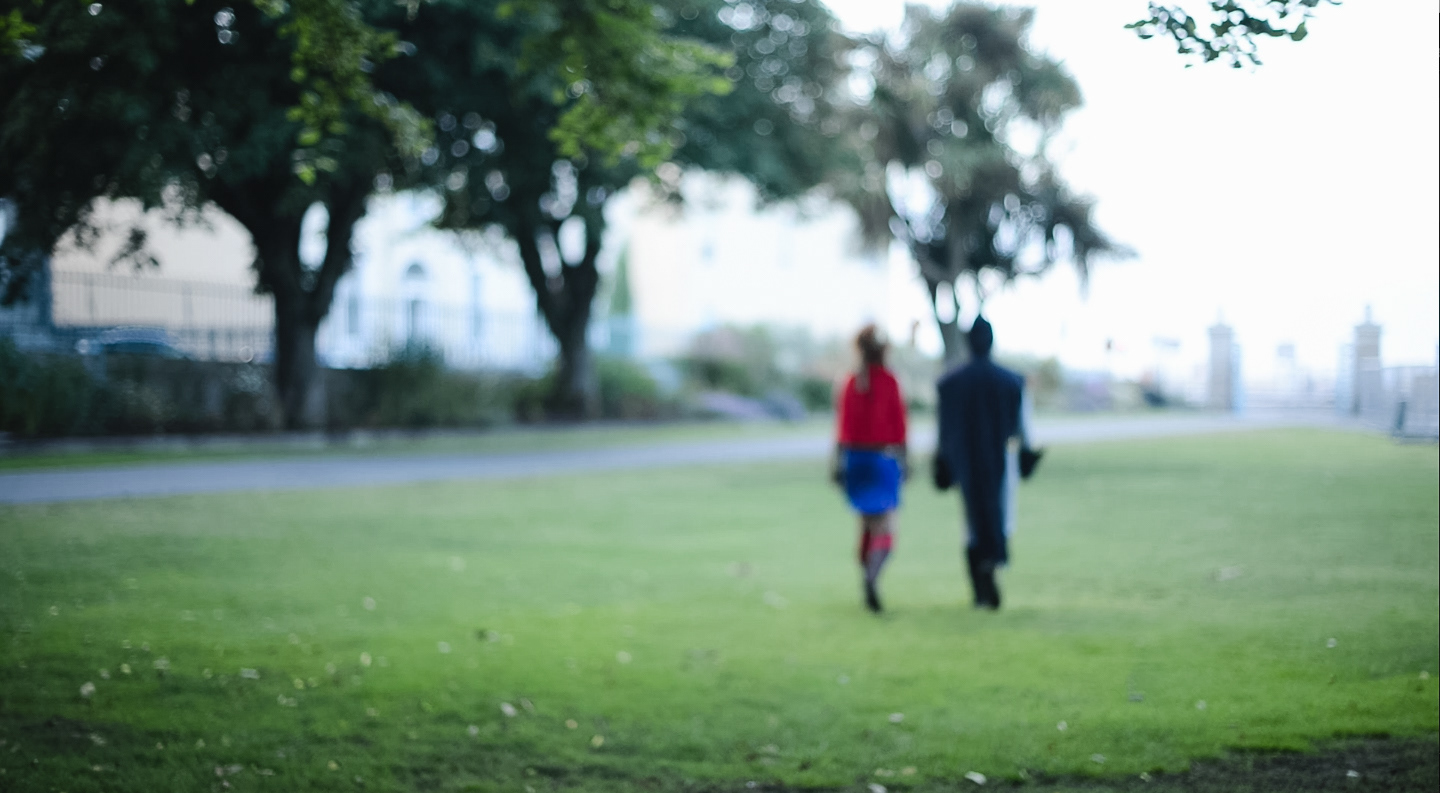 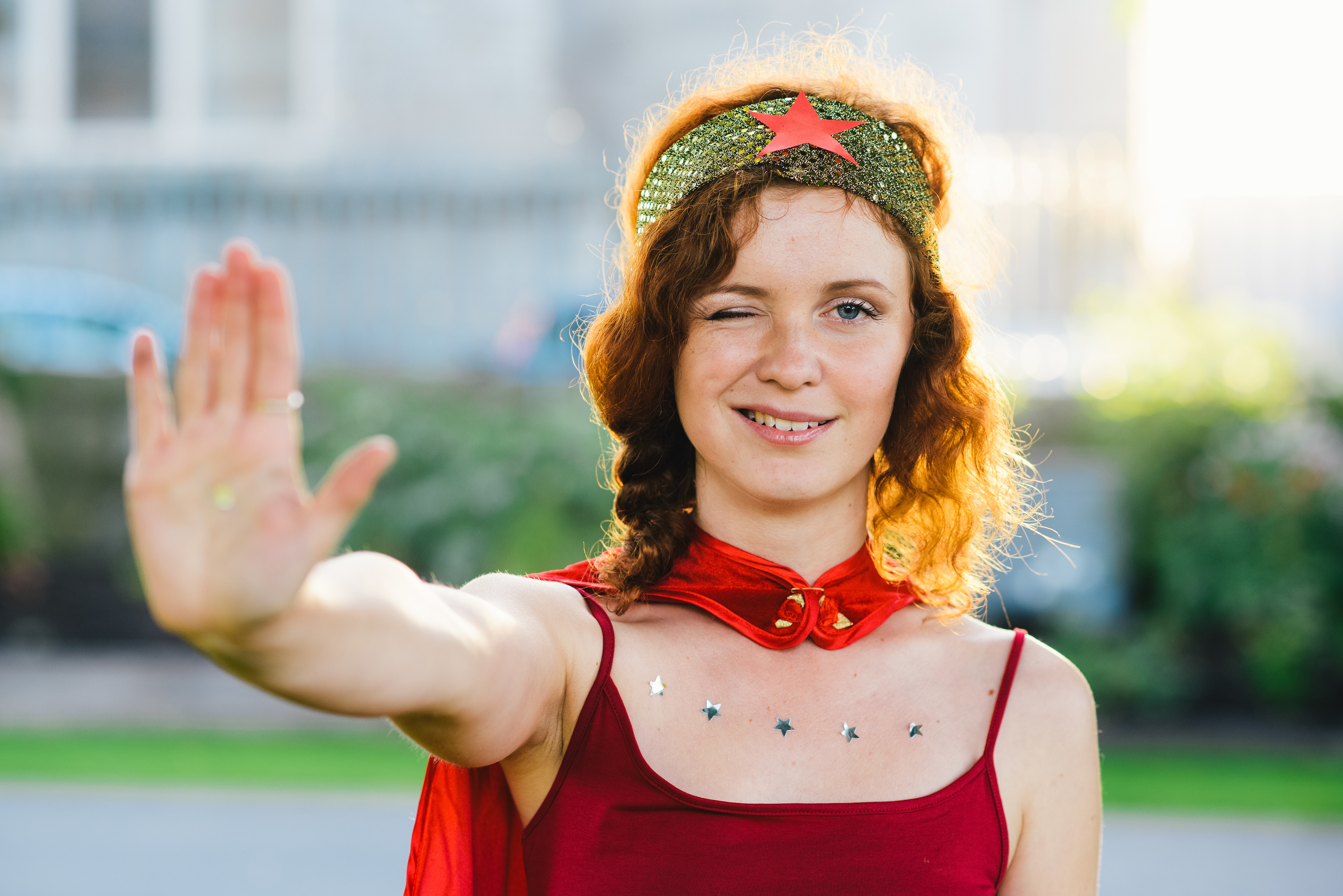 Mat Ban
A short film
Bat Man gets fired from Gotham City and decides to move to Ireland in search of a new life where he struggles to find a normal day job. I pitched the idea on the directors behath  to a group of film makers on a Saturday morning. With a small crew sold on the idea, production began in full gear that same afternoon. I co-ordinated the crew, directed photography and edited the film
in time for a screening the next day.

Insert copy here, which should vary depending on your region. Accept